Zimbabwean investigative journalist Cassim John goes undercover to expose how dirty doctors are selling his country's precious HIV/AIDS drugs on the black market, and the Zimbabwean youths abusing them to get high.

Zimbabwe has one of the highest rates of HIV and AIDS in the world; nearly 15 pecent of the population carry the virus. Hundreds of thousands of Zimbabweans are kept alive by lifesaving anti-retroviral drugs (ARVs).

Some HIV patients are reporting shortages of the precious medicines. That's why allegations that they're being sold on the black market are so disturbing.

In this episode of Africa Investigates, Cassim went undercover and secretly filmed a doctor illegally selling ARVs on the black market. He also documented the desperate drug addicts who are mixing the drugs with marijuana and presciption cough syrup for an easy high. 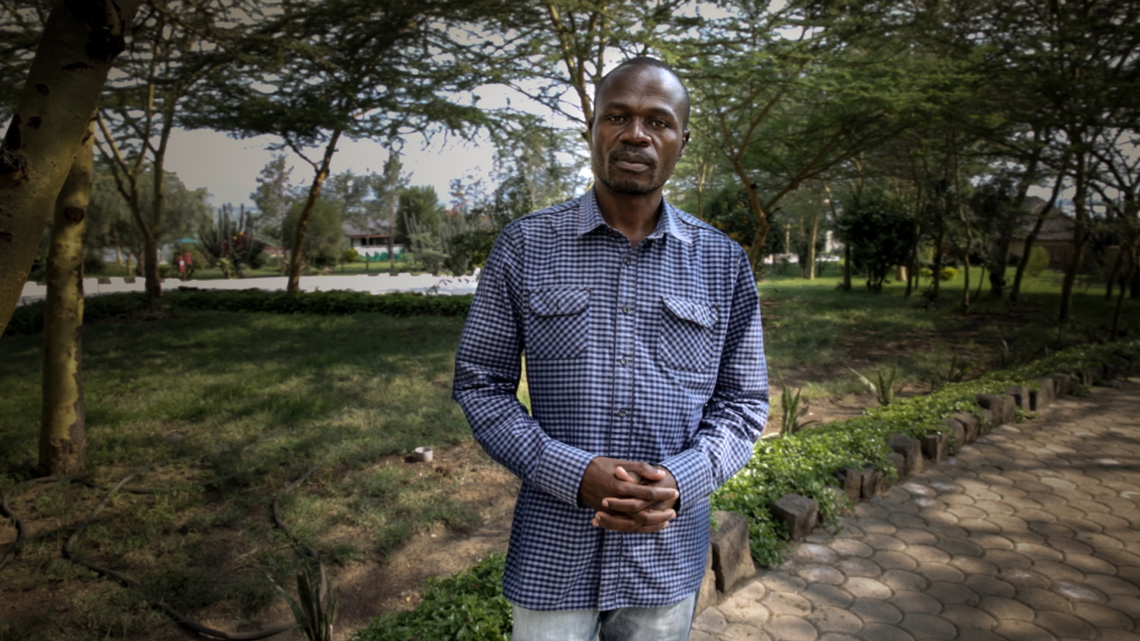