This undercover investigation led to three on-camera arrests when Rosemary and Anas shared the evidence they recorded with Nigerian police.

Precious Johnson Chuckwudi, who operates a pharmacy in Delta State, offered to provide an abortion - and agreed the price - despite Rosemary’s negative pregnancy test, while Mr and Mrs Ogboru offered Rosemary an abortion in the dirty backroom of a bar, without conducting a pregnancy test. All three were arrested on camera.

In one remarkable sting, the Africa Investigates team rented a house and invited local quacks to come and do ‘home visits’. The ‘patient’ was again Rosemary, who – with the help of a qualified medic – had learned some symptoms that any genuine doctor would immediately recognise as indications of heart disease. Instead, one after another, the ‘quacks’ turned up and after cursory examinations wrongly claimed that Rosemary was suffering from typhoid and malaria (two commonly cited conditions) for which she need expensive drugs that only they could prescribe. 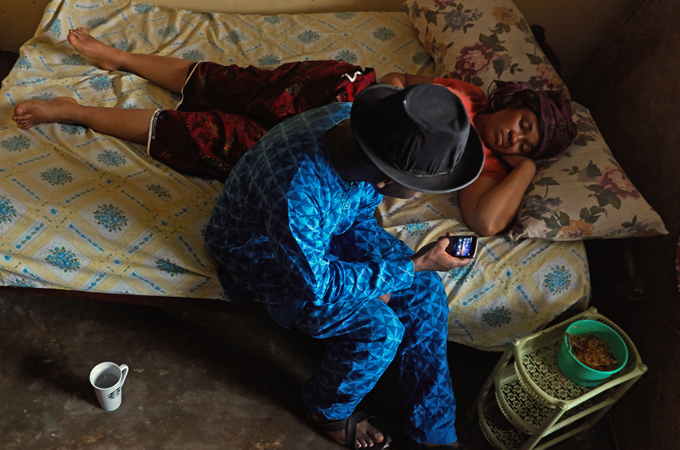