Ugandan undercover journalist Emmanuel Mutaizibwa leads a team of reporters who go undercover inside Uganda’s court system to reveal the price of justice, exposing a chain of corruption that is rotting the country’s judiciary at its core.

The investigation begins in Kasangati, a suburban town just north of the capital city, Kampala. The Magistrate’s Court in Kasangati plays a central role in the town, but Emmanuel and his team discover that it’s as much a place for buying and selling as the town’s market.

Posing as litigants and armed with undercover cameras, Emmanuel’s team climb a hierarchy of corruption, where they are forced to use bribe money to navigate past officials at every step.

Money is demanded from the very first instance of reporting a crime and the practice reaches shocking heights within the court itself, from the police up to a senior magistrate. 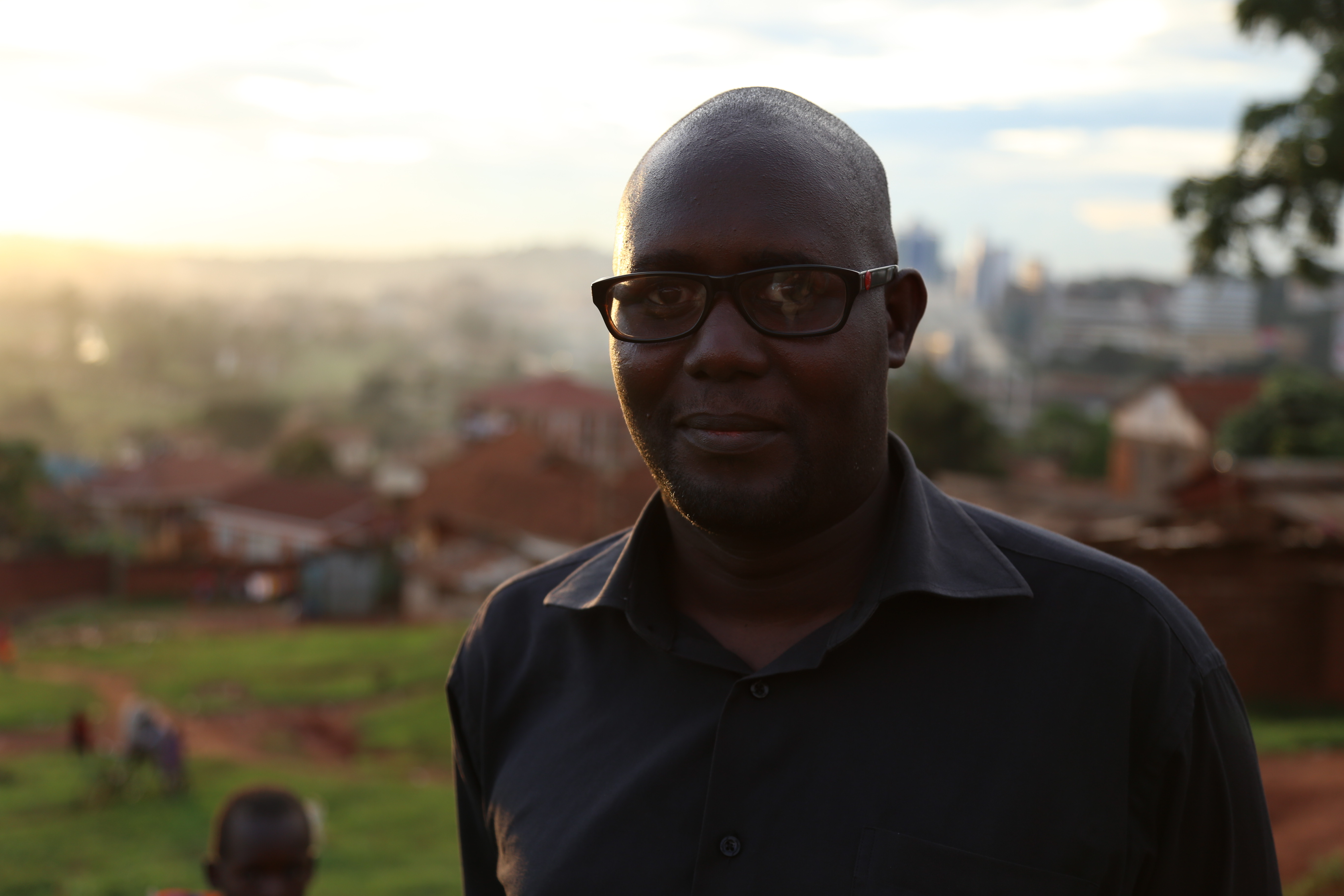