Insight's multi-Emmy, Peabody, and BAFTA award-winning team has decades of experience working safely in high-risk environments and a focus on immersive storytelling that makes the important interesting. 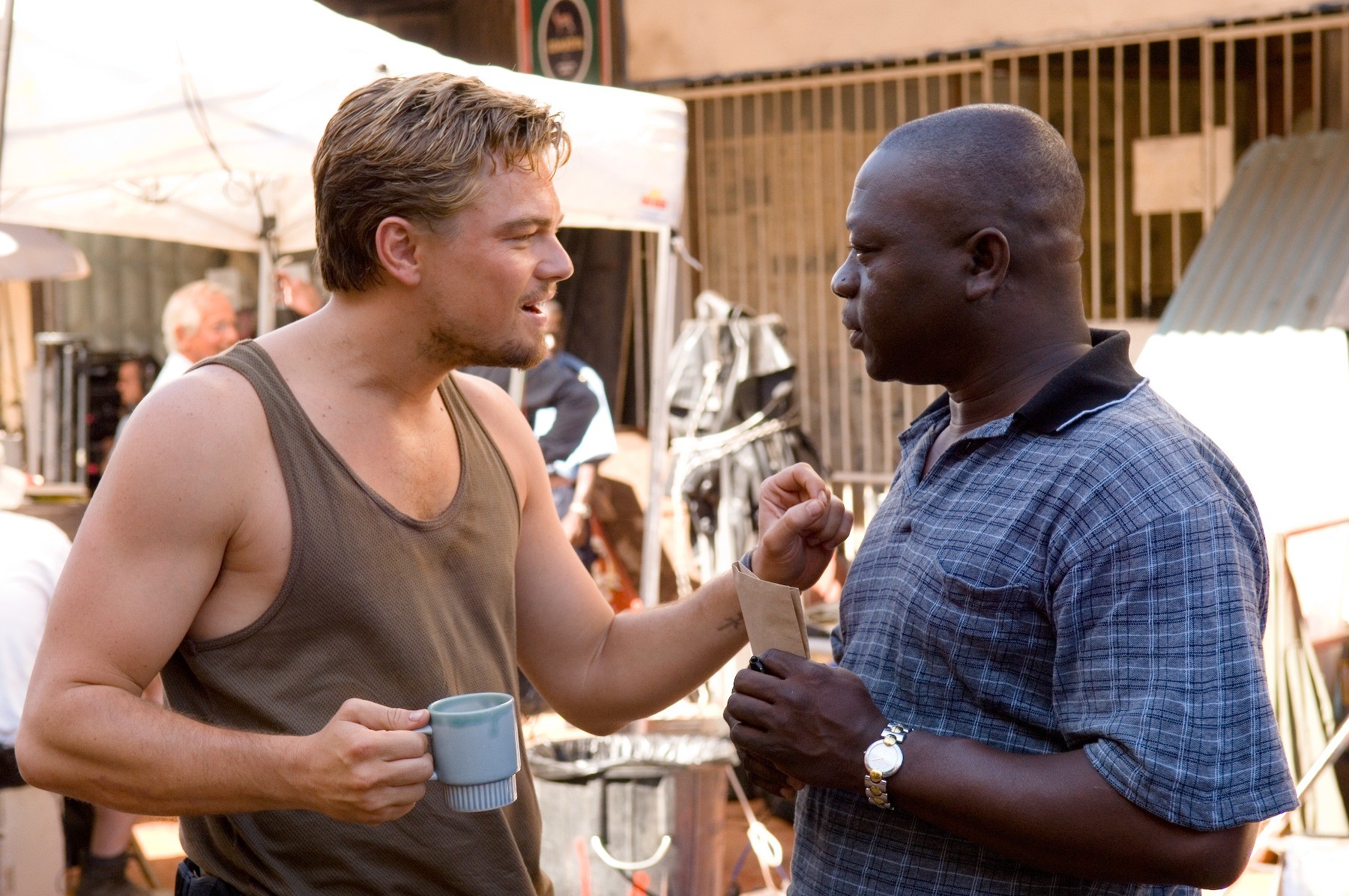 Founded in 1991 as Insight News Television by BBC veteran Ron McCullagh, Insight covered some of the most challenging stories of the 1990s for international broadcasters, including the War in the Balkans and the War in Somalia.

In 1999, Ron joined forces with Sierra Leone's Sorious Samura to produce "Cry Freetown" (2000), the Emmy-winning account of Sierra Leone's brutal civil war. The film, screened at the United Nations and in Whitehall, built international consensus for the military intervention that ended the war.

Throughout the 2000s, Insight continued to produce films and series with global impact, including the Emmy-winning "Exodus from Africa" (2001), the Emmy-nominated "Living With" series (2004-2007), and the controversial film on homosexuality in Africa, "Africa's Last Taboo" (2011). Insight has also produced two documentaries for the BBC's flagship "Panorama" strand: "Addicted to Aid" (2008) and "Kony: Hunt for the World's Most Wanted" (2012).

In 2006, Ron and Sorious joined Oscar-winning director Ed Zwick and Leonardo DiCaprio during the producton of the Oscar-nominated blockbuster "Blood Diamond" and produced the accompanying documentary, "Blood on the Stone," which was broadcast by CNN and released on the "Blood Diamond" DVD.

In 2010, Insight teamed up with Africa’s top investigative journalists to produce the groundbreaking “Africa Investigates" series, the first internationally broadast docuseries exclusively featuring African reporters. Having just concluded its third season, “Africa Investigates” has been critically acclaimed for its impact and empowerment of local journalists in a world of “parachute journalism”. 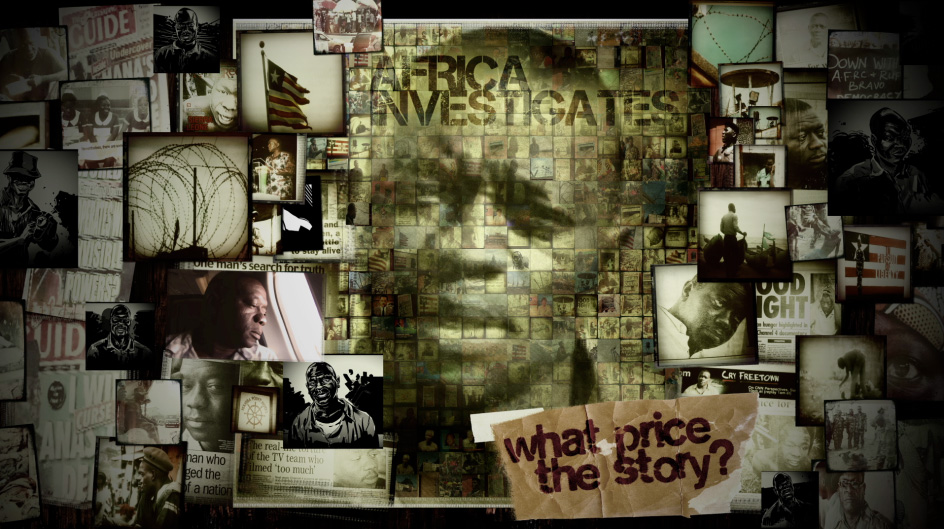